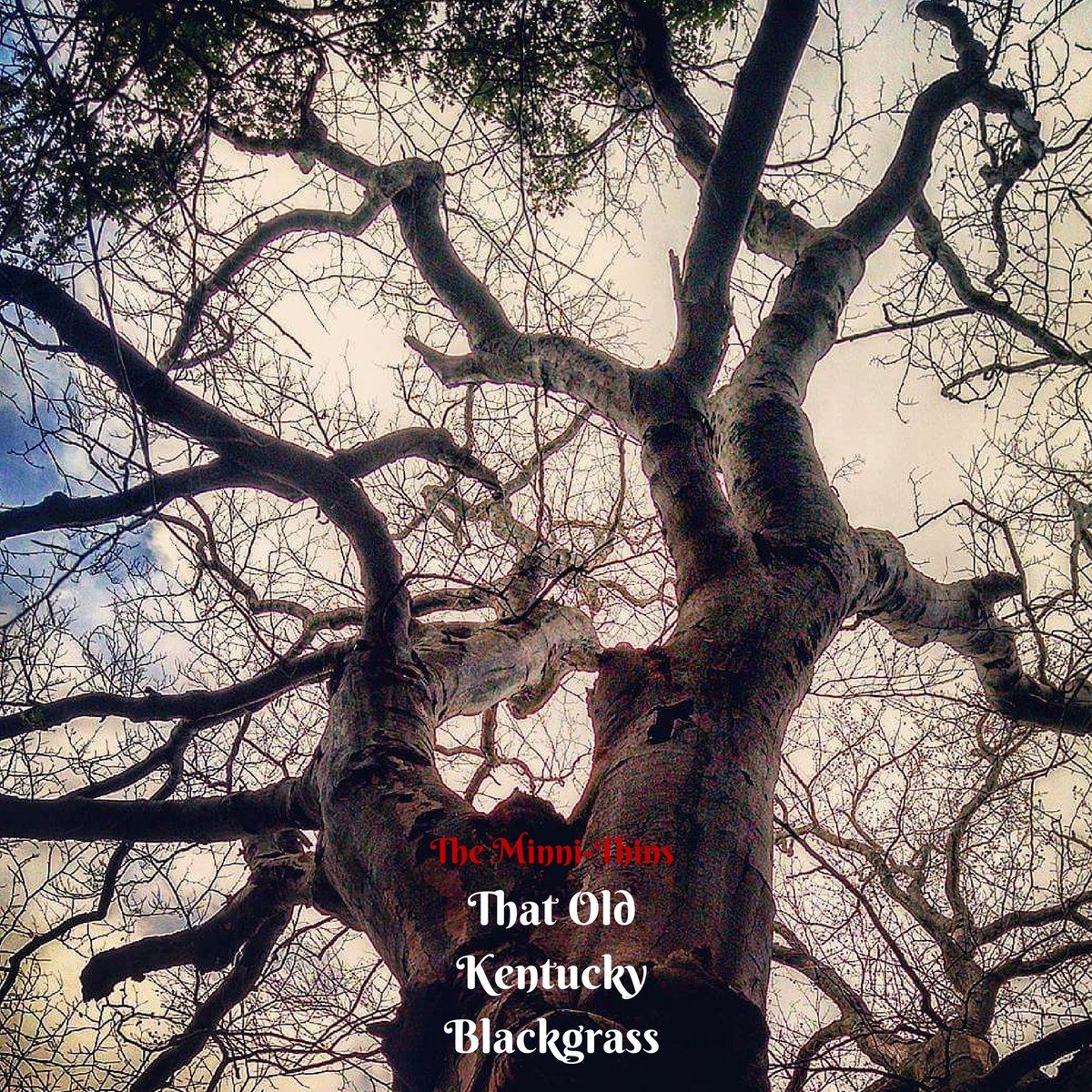 The Minni-Thins describe themselves as “…a loud hodge-podge of nineties indie rock, punk, folk, and even country…. think: the Butthole Surfers doing LSD with Connor Oberst and having a bad trip while trying to write an album in the style of The Pixies.” I can’t top that. Give their burner “Apparent” (below) a spin, it’s a sure thing to clean out your sinuses.

Their album, That Old Kentucky Blackgrass, has finally been unleashed upon the masses after being shelved for 10 years. You can get a hold of it now on their Bandcamp page. Enjoy.