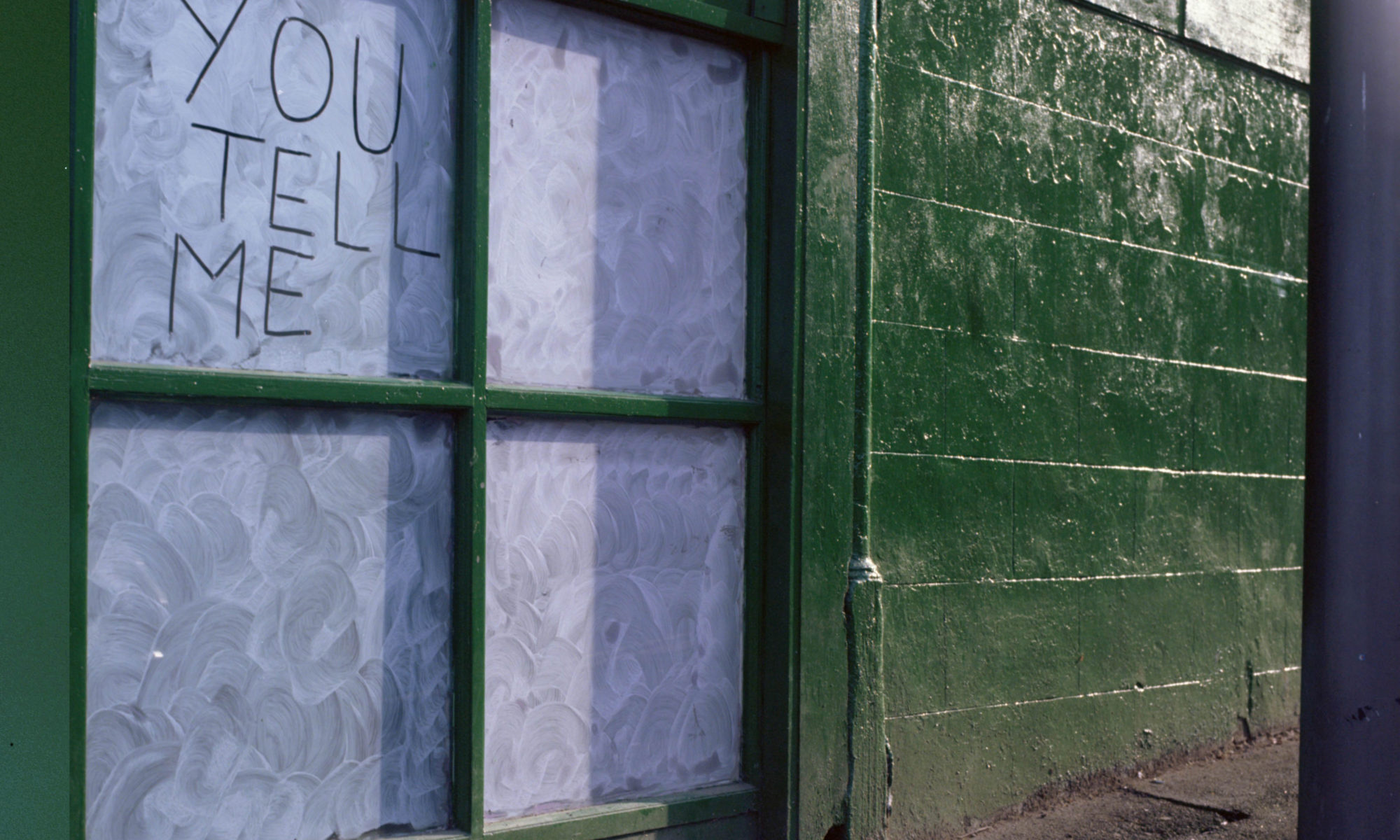 I’ve been a big fan of Field Music since Sean’s post about them back in 2006, so I was stoked to find out that Peter Brewis had started up another project with Sarah Hayes (Admiral Hallow) called You Tell Me. Their just released (via Memphis Industries) self-titled LP is hard not to compare to Field Music or to say that it doesn’t sound like Field Music, but the addition of Hayes’ vocals and the way they harmonize with each other along with the orchestral-pop music they’ve created around their vocals make this one heck of a collaboration that definitely stands on its own.