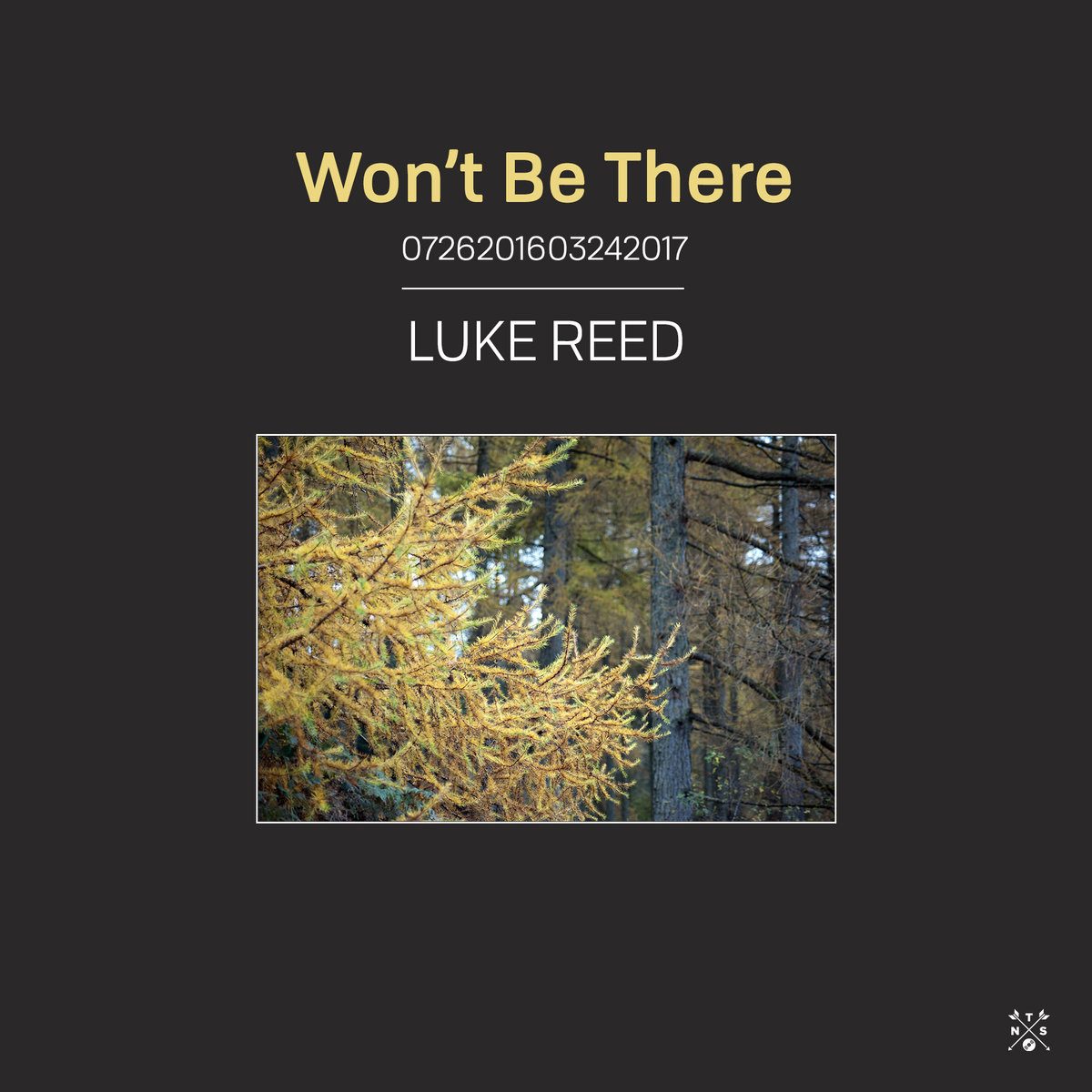 Bent Shapes‘ Luke Reed has been writing and recording solo material over the years, amassing a large collection of unreleased bedroom pop songs. In July of 2016, without any publicity or even album art, Reed quietly released his solo debut, Won’t Be There, on his Bandcamp page.

Won’t Be There is 13 (now 16) tracks of everything from lonely bedroom pop to jangly indie – all soaked in that lo-fi warmth of home recordings. In March of 2017, the good dudes at The Native Sound rereleased Won’t Be There with 3 additional songs and album art too. Give “Won’t Be There” and “Watching TV” a spin below and head over to the Native Sounds Bandcamp page for a copy. Be sure to send some money their way so hopefully, one day, Won’t Be There can be pressed to vinyl, as it deserves to be.