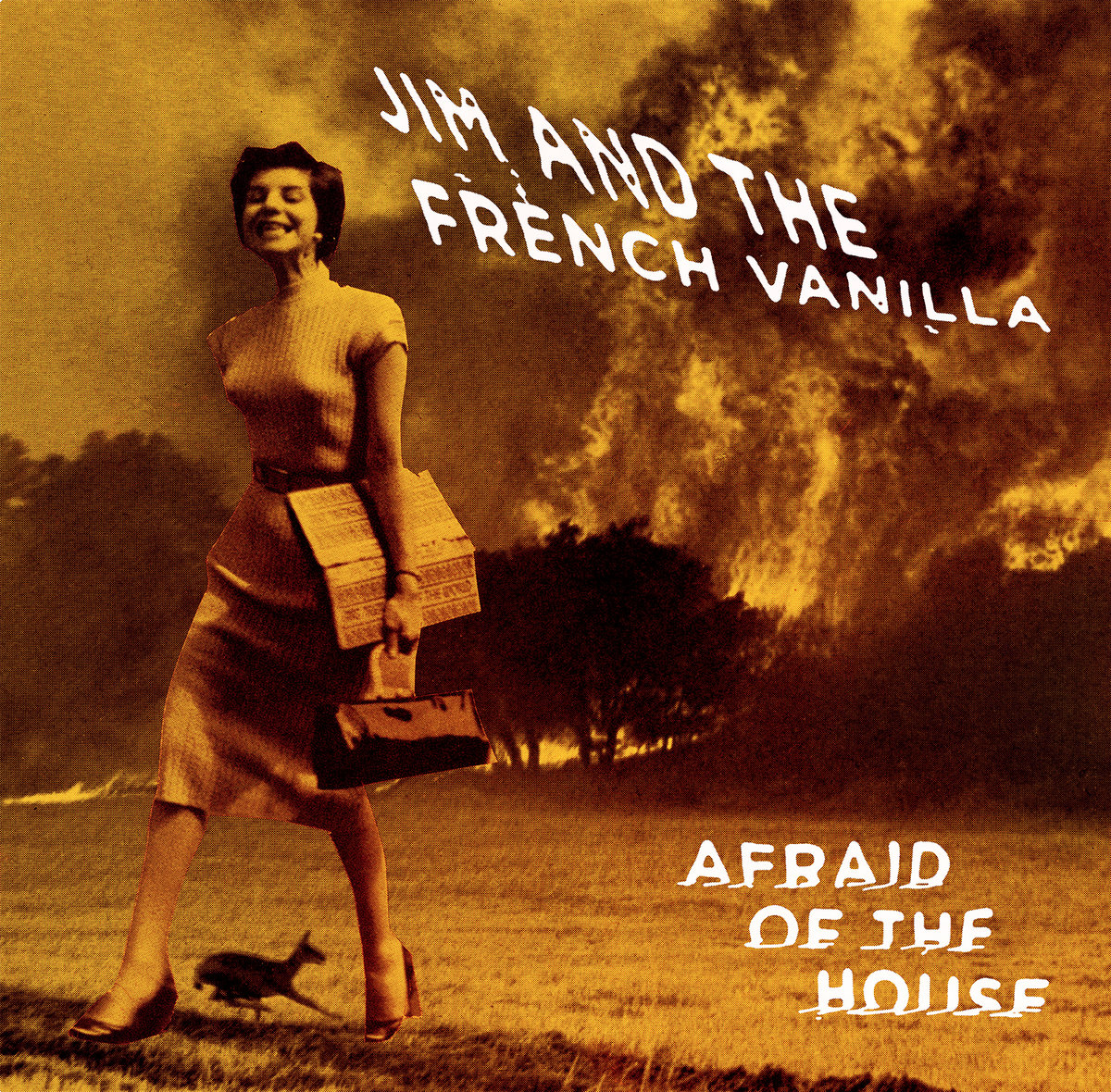 I’m a big fan of The Blind Shake, when I found out that Jim Blaha had another another band – Jim And The French Vanilla – I was all ears. Turns out, this is Jim’s 3rd release under the Jim And The French Vanilla moniker, his previous two releases were solo, acoustic efforts that were super limited and released on CDR.  For this new album, Afraid of The House, Jim recruited his brother (also in Blind Shake) Mike Blaha, and together they’ve turned out a 26 minute beat down of blistering, scuzzy, garage rock goodness. Give “When You’re Down” and “Eye For An Eye” (below) a spin. Enjoy.

[We have Afraid of The House on beautiful black vinyl – in the 3hive Co-op Shop, while supplies last.]