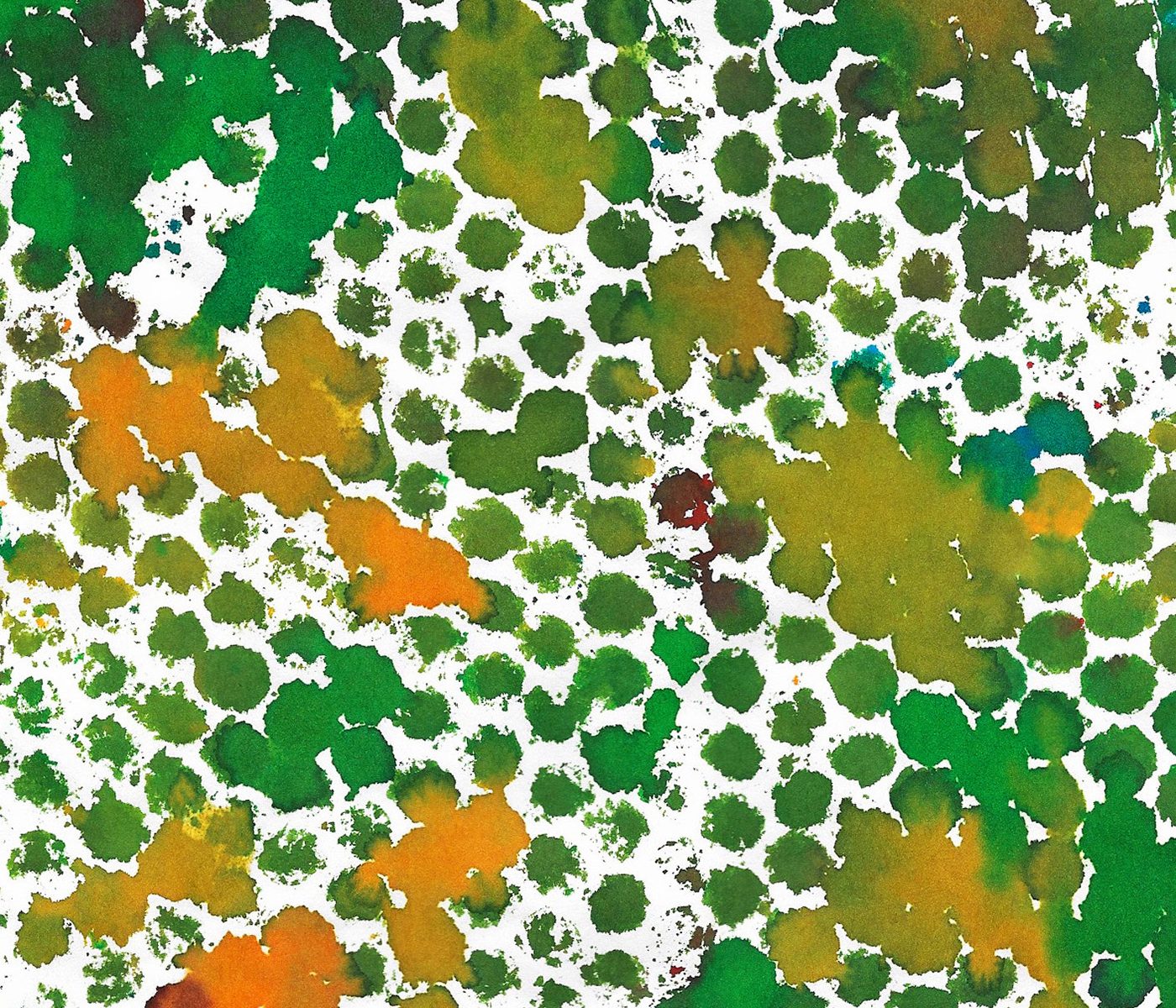 Lazy Salon (the solo project of Twin Atlas member Sean Byrne) is a post I’ve been meaning to get on 3hive since 2015 when his EP, LZY_SLN-003, arrived in my inbox. His clever usage of organic and electronic beats and instrumentation really hit the spot for me. As inbox’s go (at least for me) Sean’s email was lost, or buried in the shuffle and LZY_SLN-003 never made it onto the site.

Today I right the ship, as Sean is about to release his debut LP (as Lazy Salon)  Invisible Like Peace. Like his 3 EP’s before, Byrne is still creating his musical landscapes with live and electronic instruments. Invisible Like Peace is rich in texture and melody as can be heard on album track, “Ong’s Hat” below.

I highly recommend giving Lazy Salon’s stuff a spin and picking up Invisible Like Peace from Byrne’s Bandcamp page as soon as it releases – Friday, March 10.