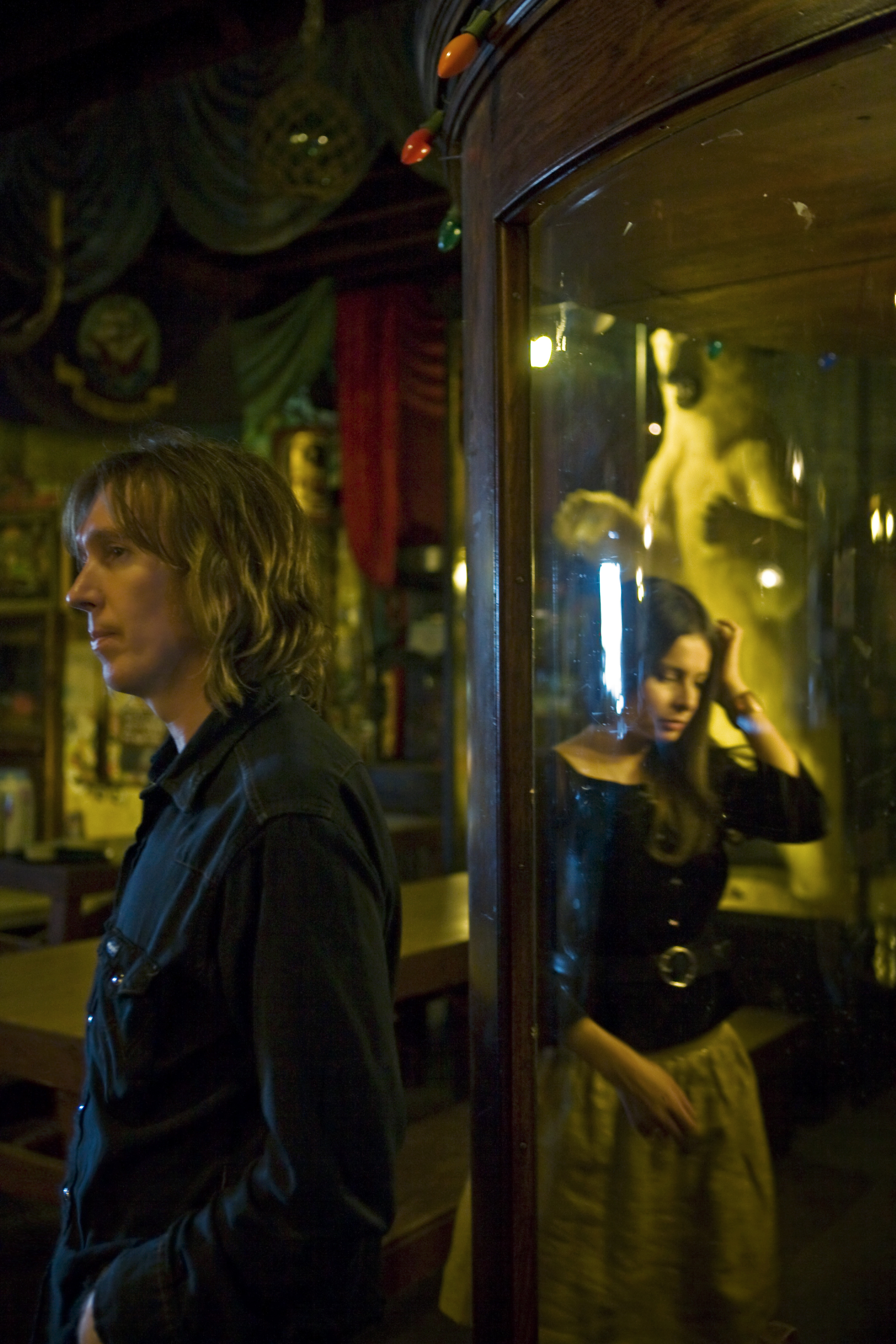 I’m not gonna lie. Hope Sandoval makes me feel old. I can’t believe it’s been 19 years since the first Mazzy Star album. What makes it seem even longer are the eight years that have passed since Sandoval’s last album. Sure, she’s sang on other records here and there, but one-offs are never enough. Once again she teams up with Colm Ó Cíosóig, who admits he holds back on his work with Sandoval, and that the music exists on “the opposite ends of the spectrum” as compared to My Bloody Valentine, his other band. “Blanchard” is the first single from the album, Through the Devil Softly, due out September 15th. Compared to the songs on her last album, “Blanchard” is downright dense and lush. Dare I say, it sounds a lot more like Mazzy Star (who by the way are finishing up another record, but Sandoval told Rolling Stone that she “has no idea what that means.” I love it. She’s still wonderfully reticent). After an eight year absence, it’ll be great to have Hope Sandoval’s still, small voice flowing anesthetically through my brain. If tour dates coalesce, I hope the venues have seating, because while Sandoval’s voice completed resisted deterioration for the past twenty years, my ability to stand during extremely mellow concert sets has not.