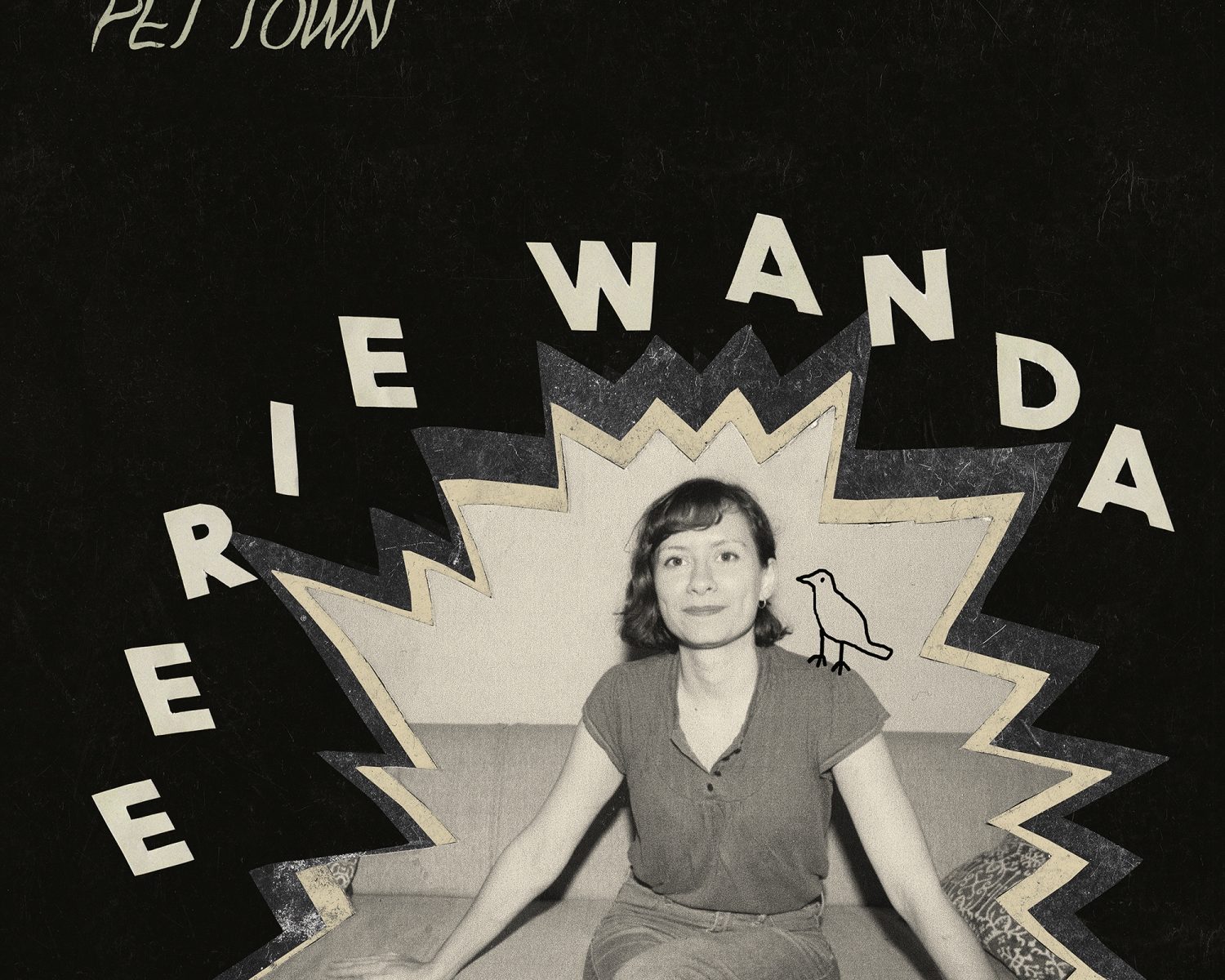 Eerie Wanda is the musical project of the Netherlands’ Marina Tadic. Her new album is called Pet Town – it’s a poppy affair, full of toe-tappers that don’t disappoint. Take album opener and title-track “Pet Town” (below) for example. Tadic’s fuzzy, yet chilly vocals work nicely with the added snaps, guitars and driving bass and drums.

Pet Town is out now via Joyful Noise and available on most formats via Eerie Wanda’s Bandcamp page. 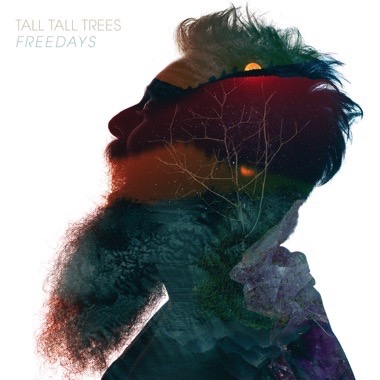 To record his third album as Tall Tall Trees, Mike Savino packed up and left NYC to be the sole caretaker of an abandoned retreat deep in the national forests of northern Georgia. So it essentially became a solo (meaning, isolated) effort. As you’d guess, his surroundings inspired a certain sound. Yet, while there is plenty of introspection in the lyrics, Savino’s music is by no means quiet. In fact, it’s a dynamic blend of masterful banjo, soaring vocals, and effects wizardry.

After the dissolution of his previous band, Jookabox, Indianapolis’ own DMA (aka David “Moose” Adamson) dashed off an album of self-described “crust funk” tracks that mostly defied listening. I say “mostly” because DREM BEB (as in “Dream Babe”) yielded “Riding Holiday”, an altered state take on the classic rock highway jam that wormed its way into my ear last summer with its hypnotic beat and headstrong chorus.
Now DMA is back with a follow-up called The Boardwalk which is far more gentle and refined in its approach. Waves of warped melodies wash over dubby pulses, beats, and clicks. Every so often DMA’s deadpan vocals wander through the soundscape, soaked in reverb, serving as yet another layer of instrumentation. Kind of like listening to Orbital after taking a handful of Sudafed.
DREM BEB was released as a limited-edition cassette and it appears that The Boardwalk is only available for streaming on Bandcamp. Not the most user-friendly distribution strategy, maybe it’s all part of the mystique.