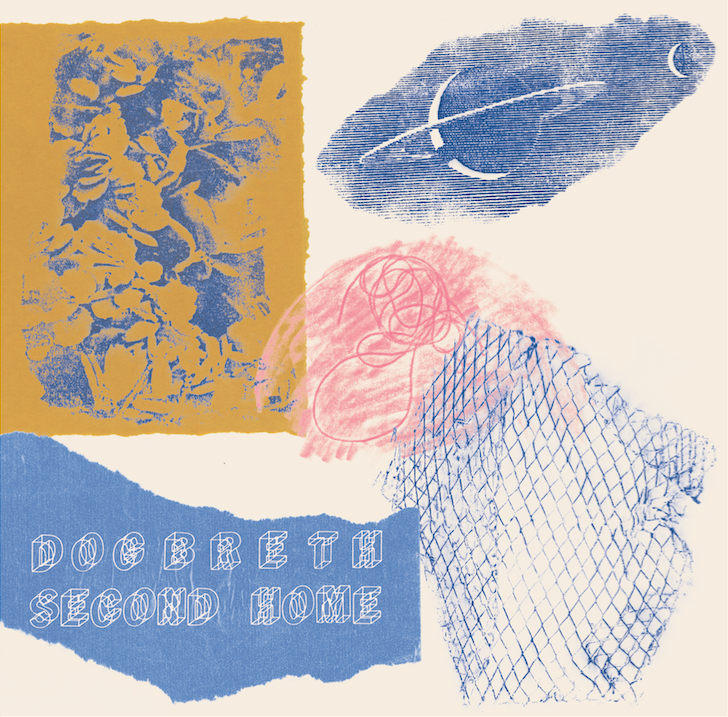 Here is some killer power-pop from Arizona’s Dogbreth for your Friday. Give “Hoarder House” from their newest LP, Second Home, a spin below.

Second Home is out now through Asian Man Records.

Buffalo’s Lemuria has been been a real working band since their formation in 2004. Touring, touring, and then more touring. So after putting out various singles and EP’s, their debut album Get Better is out now on Asian Man Records. And their song below, “Pants,” has triggered my obsessive compulsive disorder; besides having me absolutely hooked, it’s so catchy, fuzzy, and snappy, that after Sheena sings “You never missed a word I tried to fit/Inside a chorus, inside a verse, all my intros and the bridge/That’s where I put all the awful things I think I am/And if you still respect me I guess I’ll have a second chance” I want to tell her that she leaves a great first impression.

END_OF_DOCUMENT_TOKEN_TO_BE_REPLACED

It’s a perfect time to post the pleasant early-’90s ska-pop of Toronto’s King Apparatus. For the past few days, we’ve been lounging on the lovely shore of Lake Huron, pushing my daughter and her cousins around in the kayak and threatening to send them across the lake to Canada if they didn’t eat their hot dog buns. Assuming we ever did manage to send the kids that far in the boat, just like “Michael and Anne” we’d have to come up with a seriously good story for the cops.

END_OF_DOCUMENT_TOKEN_TO_BE_REPLACED

On July 2nd, Mike Park’s “Living Room Tour” is coming to Livonia, MI, a few miles down the road from here. First he’s playing in Ben’s living room in the afternoon, then there’s an evening show for Stephanie and Andrew. How cool is that? Maybe we can set up a 3hive sponsorship and I could carry his guitar case inside the house or something. The back-to-basics spirit of the tour matches perfectly with Park’s musical approach; think of Woody Guthrie’s social vision — “This guitar kills Fascists” — or the in-your-face emotion of Billy Bragg. Mike Park may not be the best guitar player ever, or have the finest singing voice, but when he tells you he thinks racism sucks, you can be sure he means it.